Study in UK for free 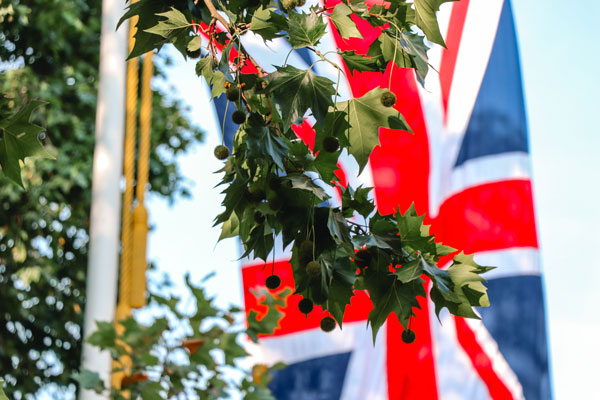 Chevening Scholarships are offered to brilliant scholars from Chevening-eligible nations around the world as part of the UK government's worldwide scholarship initiative. Generally, awards are for a one-year Master's degree. A Chevening Scholarship typically covers tuition, a fixed-rate living stipend, an economy-class return flight to the UK, plus additional funds to cover expenses and is a favoured option for international students looking to study in uk on scholarship.

The Scottish Government, in collaboration with Scottish academic institutions, is providing Scotland's Saltire Scholarship opportunities to citizens from Canada, China (which includes Hong Kong), India, Japan, Pakistan, and the United States who wish to pursue full-time Masters degrees in science, technology and creative industries at Scottish universities. Each grant is worth £8000 and will be applied to tuition expenses for one year of full-time study.

Masters Scholarships in the Commonwealth

Commonwealth Scholarships are for candidates from developing Commonwealth countries who want to study in uk for a Master's degree. This funding comes from the UK Department for International Development (DFID). Each Scholarship covers airfare to and from the United Kingdom, as well as tuition and examination costs, a personal maintenance allowance, a thesis award (if eligible), and an initial arrival stipend.

University Scholarships in the United Kingdom:

The Clarendon Scholarship Program is a prominent graduate scholarship initiative at the University of Oxford that awards roughly 140 new scholarships each year to qualified graduate applicants (including overseas students). Clarendon Scholarships are offered at the graduate level at the University of Oxford, based on educational performance and potential in all degree-bearing areas. This study in uk on scholarship covers the full cost of tuition and college fees, as well as a generous living allowance.

Join our network today, and keep it up!

Attention: For any information found from any "similar named websites and logos "(like europe study center,European Study Centre, EU Study Centre etc), Europe Study Centre Pvt Ltd is not responsible for and does not endorse or accept responsibility over the contents, opinions expressed or use of any of those websites.We control and operate the Web Site from our offices mentioned on this website alone.
© 2016 Europe Study Centre Pvt. Ltd

FEEL FRREE TO GET YOUR MODAL CODE HERE FOLKS.

GET THE MODAL CODE
Top